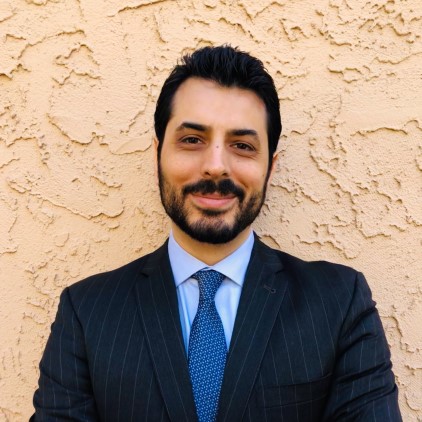 Mr. Pellegrini is a Bay Area Criminal Lawyer who graduated in 2012 from the University of California, Hastings College of the Law with a concentration in Criminal Law, serving as the Executive Editor of the Hastings Constitutional Law Quarterly. He also earned a Bachelor of Arts degree, majoring in Economics, at the University of California, Irvine.

Mr. Pellegrini began his legal career at Bay Area Criminal Lawyers, PC in 2012 as a full-time associate handling a wide variety of criminal matters ranging from misdemeanors to felony fraud matters, including a $200,000,000 fraud case out of Stanislaus County, one of the largest securities fraud cases ever brought in that county, which ultimately resulted in a dismissal.

The primary focus of Mr. Pellegrini’s practice has been on appellate and habeas work. Mr. Pellegrini has filed dozens of appeals in the First and Fifth District Courts of Appeal, the California Supreme Court, as well as the Northern and Eastern Districts of California, the Ninth Circuit, and the Hawaii district court.