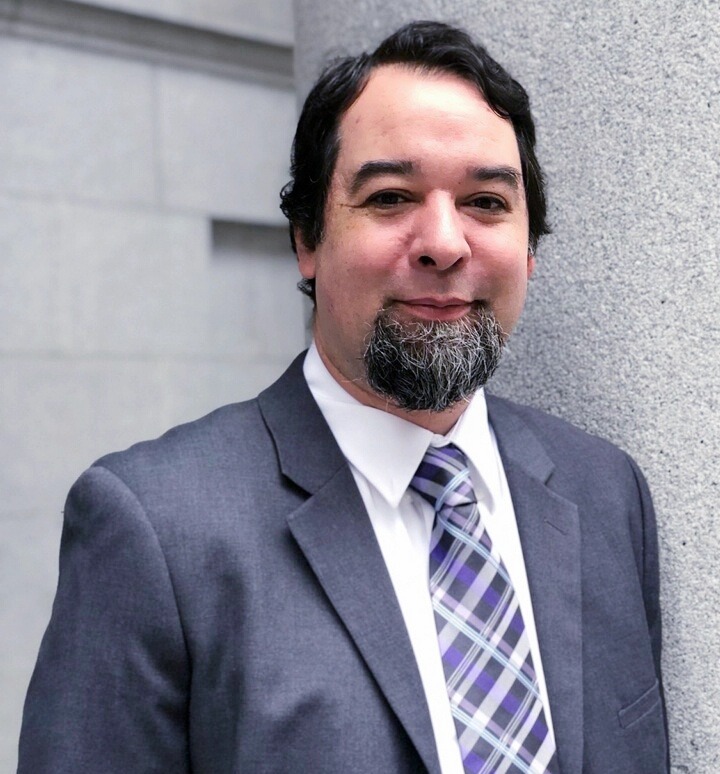 Clint C. Christoffersen is a Bay Area criminal defense attorney born and raised in Vallejo, California. He graduated from the University of California, San Diego, in 2012, receiving a Bachelor of Arts in Political Science with a minor in Economics. In 2016, he graduated cum laude from the University of California, Hastings College of Law. While in law school, Mr. Christoffersen externed for both Magistrate Judge Laurel Beeler at the U.S. District Court for the Northern District of California and Justice Goodwin Liu at the California Supreme Court. He also participated on three moot court teams and received the top grade in his classes on Evidence and Criminal Procedure. Mr. Christoffersen spent his law school summers interning at Legal Services for Prisoners with Children and Disability Rights Advocates.

After graduating law school and passing the bar exam in 2016, Mr. Christoffersen relocated to Boston, MA, where he obtained a judicial fellowship with Judge O. Rogeriee Thompson at the U.S. Court of Appeals for the First Circuit. After completing his fellowship, he returned to California and spent a year in civil litigation, representing wrongfully terminated employees in actions against their employers and handling a variety of public interest impact litigation cases.

Whatever the nature of the case, associate attorney Clint C. Christoffersen takes a holistic approach, developing a familiarity with the facts, the defendant and their background, and the legal issues implicated, either directly or indirectly, by the charges, to develop strategies that use all of these to his clients’ advantage.  With this approach, Mr. Christoffersen has achieved impressive outcomes for his clients, including successful motions to suppress, favorable plea deals, and the dismissal of charges.

Mr. Christoffersen takes great pride in his work and strives to ensure that every client feels heard, understood, and appreciated as their case progresses. His focus on balancing a broad, varied caseload with genuine and personal attention to each client is what sets him apart from other criminal defense attorneys.