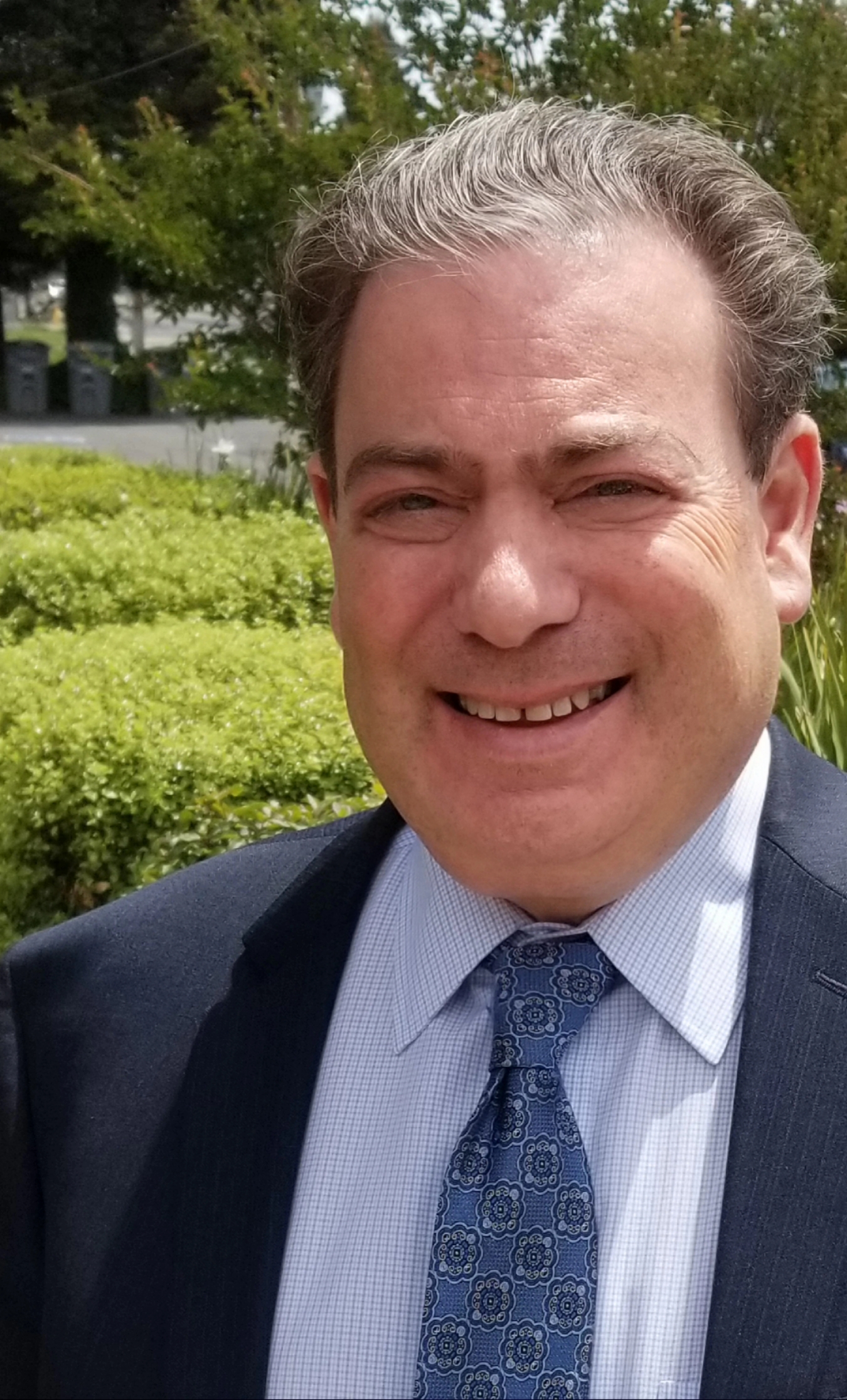 Firm owner David J. Cohen is an experienced Bay Area criminal defense attorney. He has tried over 75 federal and state criminal cases to juries, and briefed and argued more than 60 federal and state direct appeals, more than 25 habeas corpus petitions, and well over 100 writs. He has experience working with both major law firms and with the government.

Mr. Cohen has defended criminal cases, both state and federal, large and small, first as a federal public defender in San Diego, California, then as a partner in firms he founded and managed.

He began his legal career in New York City in 1987, practicing with two well-known law firms, Brown & Wood, L.L.P. and Kostelanetz Ritholz Tigue & Fink. At Kostelanetz Ritholz, a nationally recognized white collar criminal defense firm, Mr. Cohen successfully defended criminal and civil cases, including the defense at trial of an individual alleged to have violated the federal laws against hijacking, and winning judgment in a federal tax court case involving the use of a complex tax shelter.

In 1989, Mr. Cohen relocated to California, where he joined the Federal Defenders of San Diego, Inc., widely acknowledged to be one of the best public defender offices in the country, then supervised by renowned criminal defense attorney Judy Clarke. As a trial attorney at Federal Defender’s of San Diego, Inc., he represented hundreds of criminal defendants on a wide variety of matters ranging from drug offenses and violent crimes to complex fraud cases. Despite limited resources, he was able to win acquittals, hung juries, or dismissals in the majority of the cases he tried at the federal defender’s office. He also lectured on criminal defense topics, and authored an article for the nationally circulated Federal Defender Manual.

Following his service as a federal public defender, Mr. Cohen formed the law firm of Cohen & Hubachek in San Diego, California. At that firm, he defended both state and federal criminal matters. He was lead counsel in a number of lengthy federal criminal jury trials and briefed and argued a number of federal criminal appeals. In the area of white-collar criminal defense, Mr. Cohen won the dismissals of three major securities and mail fraud indictments arising from multi-year and multi-agency investigations. The subject matter of the cases he defended included mail fraud, wire fraud, tax fraud, money laundering, weapons offenses, violent crime, narcotics offenses, conspiracy, forfeiture, and extradition.

Since 1996, Mr. Cohen has practiced in San Francisco, California, first establishing a satellite office for Cohen & Hubachek, and then opening the firm Bay Area Criminal Lawyers, PC (BACL). As an experienced Bay Area criminal defense attorney, he has continued his emphasis on defense of white-collar and violent offenses, including the defense of the first federal computer crimes jury trial in the Northern District of California, the defense of two of the largest securities fraud cases ever brought in that district, and the defense of the largest and most expensive multi-defendant special circumstance murder trial in the history of Contra Costa County, while also expanding his practice to all aspects of state and federal criminal defense.

Bay Area Criminal Lawyers, PC regularly handles approximately 70 to 80 criminal cases at any one time. Mr. Cohen serves as lead counsel on each case; one of the associates or of counsel are generally assigned to serve as second chair. These cases include charges involving violent felonies, with an emphasis on murder and attempted murder, three strikes cases, large drug conspiracies, complex fraud schemes and other white collar cases, drug, narcotic, and weapons offenses, sex offenses, persons charged with crimes as juveniles, and extradition. Mr. Cohen personally handles, works in conjunction with, and supervises, the other associates and of counsel attorneys on every case at Bay Area Criminal Lawyers, PC.

Bay Area Criminal Lawyers, PC, as a firm, has been representing clients in San Mateo County for as long as we’ve been in practice and opened a new office earlier this year in Redwood City. Our new San Mateo office is less than a block from the courthouse and in the heart of Redwood City’s downtown area making our services even more accessible to our clients in the South Bay.

Mr. Cohen continually hones his advocacy skills by participating in seminars and conferences pertaining to jury trial techniques and advances of technology and defense tactics in all areas of criminal trial, writ and appellate procedure.

As a dedicated Bay Area criminal defense attorney, Mr. Cohen utilizes his experience and knowledge to give back to the legal community. He served as Chair of The State Bar of California, Criminal Law Advisory Commission where he has volunteered numerous hours since joining the commission in 2014. Since February 2016, Mr. Cohen has been a contributing author to James Publishing’s Ninth Circuit Criminal Law Reporter, a monthly publication that summarizes all Ninth Circuit and U.S. Supreme Court decisions published since 1983. Mr. Cohen is also a contributing author for CACJ’s (California Attorneys for Criminal Justice) weekly publication, Flash!Nuggets, and the Daily Journal. Mr. Cohen served as a guest lecturer on the subject of trial court and procedure for the PINCUS Exam Prep Course. Additionally, in 2020, Mr. Cohen began working for the State Bar of California as a developer for the Criminal Law Specialist Exam. 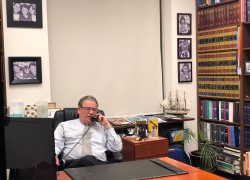